Posted at 10:39h in Uncategorized by Max Oswald
0 Likes
Share

LAKE PLACID, NY – On February 22, 1980, the small city of Lake Placid was buzzing with Olympic excitement. Little did the fans, or even the players, know that the XIII Winter Olympic Games will stand out as one of the greatest defining moments in US sports history.

“Do you believe in miracles?” boomed Al Michaels in the final minutes of the game. A group of young college-aged hockey players conquered the greatest hockey team in the world and went on to win the gold medal for the USA in one of the most dramatic upsets in Olympic history. Beyond hockey, this feel good underdog story gave Americans something to celebrate in the midst of the Cold War, a major recession, and an Iran hostage crisis.

Northway Brewing, in partnership with Miracle on Ice LLC, created a refreshing medium-bodied Golden Ale to crack open and remember this celebrated moment that captured the hearts of America and brought the nation together.

“As a lifelong patriot, hockey player, fan and participant in the Miracle on Ice Fantasy Camp, I was excited when approached to distribute Miracle on Ice Golden Ale for our market in NYS. I reached out to my colleagues at Northway Brewing because of their partnerships with many local companies and their commitment to community. Together with Miracle on Ice LLC and 1980 Miracle Monument, we are rolling out this beer and committing a portion of the proceeds to help build a monument in Lake Placid to honor the 1980 Olympic Hockey Team and the greatest sporting moment in history. It’s important we memorialize this moment in history and this great team,” says Jeff Vukelic, president of Saratoga Eagle Sales and Services.

The Miracle Monument has been a 3-year project in the making with sculptor Robert Eccleston and the Friend’s of the 1980 Miracle Hockey Team LLC, a not for profit 501(c)3 organization. Under the Direction of Katie Million and Jeff Potter, the 1980 Miracle Monument committee is dedicated to creating and funding a monument celebrating the team that made the “Miracle on Ice” happen—a permanent reminder of what can happen when you believe in your dreams.

“Living in Lake Placid for almost twenty years, you feel the impact of the 1980 Miracle Hockey Team every day. Walking through the doors of the Herb Brooks Arena in the Olympic Center still brings chills. Many individual sports figures throughout the country have statues erected in their honor. We felt that this incredible sports moment and the ultimate example of teamwork exemplified by the group richly deserved its own monument. We hope to keep the team’s legacy alive and provide an opportunity for future generations of Americans to learn about the 1980 Miracle Hockey Team and the values that led to their gold medal victory,” says Katie Million.

Little has changed in Lake Placid since 1980: a small town with a bustling main street, the row of international flags in front of Herb Brookes Arena, milling crowds of visitors wearing snow pants and taking loops around the speedskating tracks. If you listen closely enough, you may still be able to hear the chants: “USA… USA… USA!”

Saratoga Eagle Sales and Service, Northway Brewing Co. and Miracle on Ice Golden All LLC are committed to raise awareness and funds for the 1980 Miracle Monument.  Miracle on Ice Golden Ale is available throughout eastern NY from Lake Placid throughout the North Country and Capital Region and soon most of NYS.   Partial proceeds from the sales of the beer, commemorative glassware, pins and other collectables items donated to the Miracle Monument fund.

Time is perfect for a statue | Opinion | pressrepublican.com

Couple new items this week from the guys @streakin

After a busy summer @padraicdecker is back! Pat w

Never a bad time to Session! Pick up some Sunrise

Nothing scarier than missing out on pumpkin beer?

Those colors though. Enjoy the season in front of

CLOSED TODAY The Taproom will be shut down today 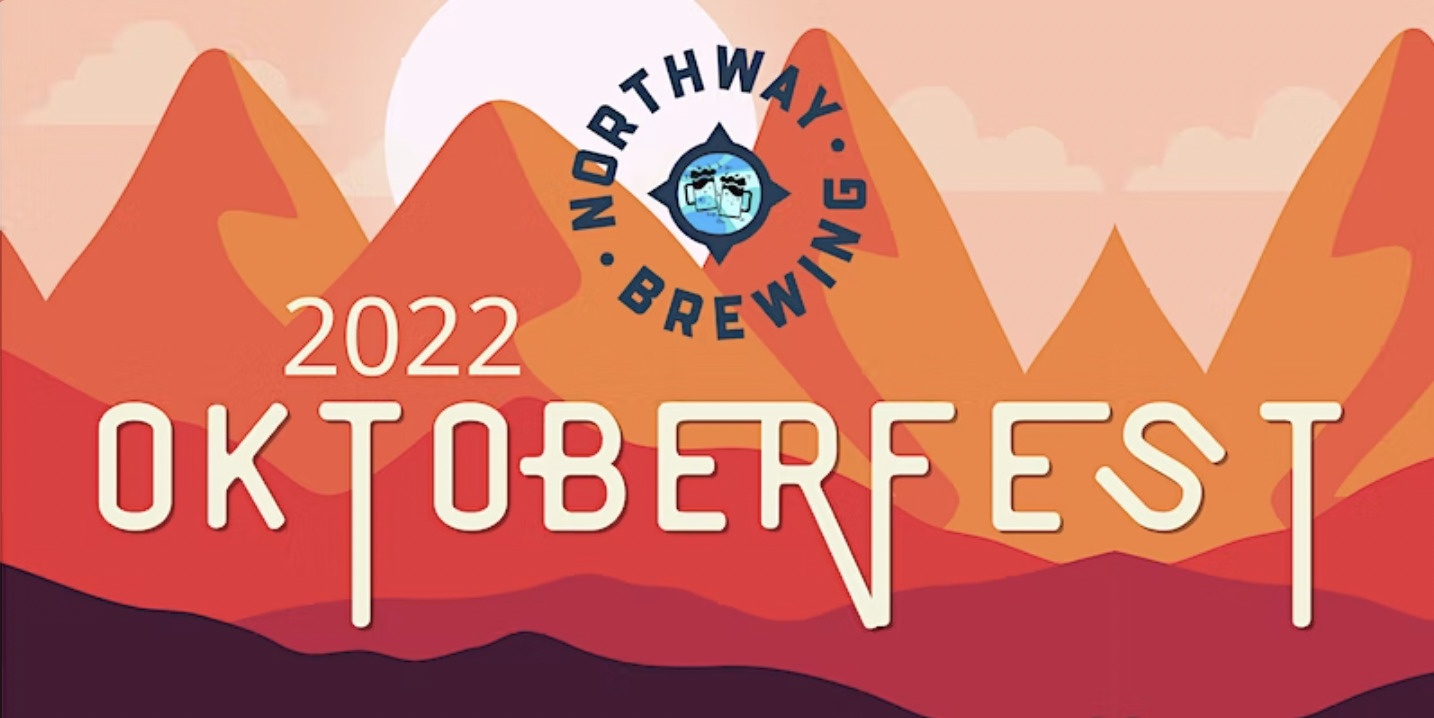